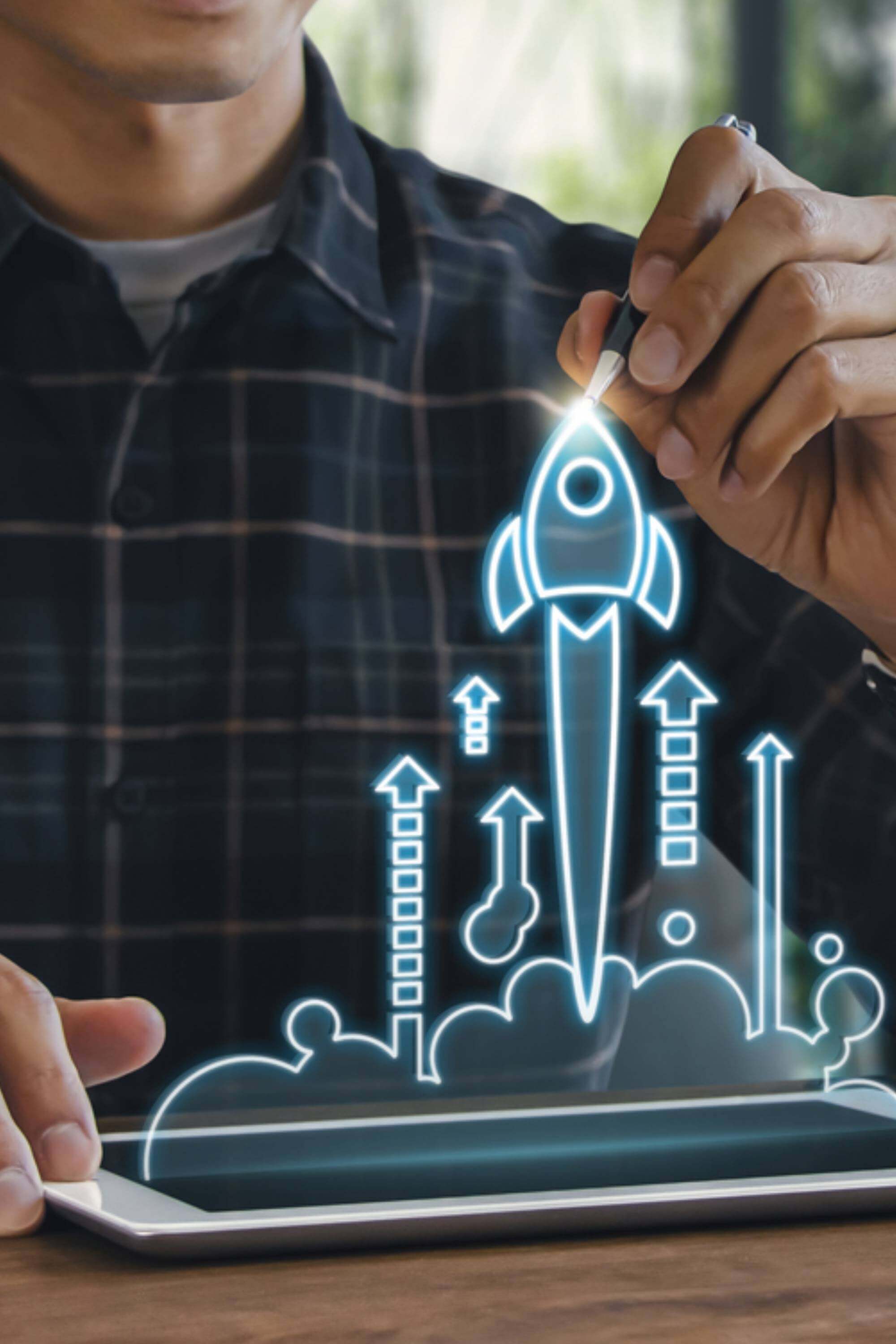 The Startup Revolution: Growth and Evolution of Startups in India

Startups have been a buzz word for some time now, and this past decade has been the decade of the startups.

Every year countless number of startups emerge and seek funding from Banks, Angel investors, friends and family, etc. But for every Oyo, Flipkart and Zomato, there are numerous startups that don’t succeed. However, India has been doing quite well and has established an ecosystem of startups for itself.

In fact, India currently ranks as 3rd in the global list of countries with that largest startup ecosystem. Our country recorded additions of approximately 1300 new startups in the year 2019, with the figure for the number of tech startups reaching to around 8900-9300. The startup growth in India was something that was gradual in nature, and there are quite a few reasons why India became such a sustainable environment for startups to thrive in. A few factors attributing to the growth of startups in India include a vast pool of talent, millions of students graduating from colleges and b-schools every day. Many of these students use their knowledge and skills to begin their own ventures, and that has contributed to the startup growth in India.

The cost of setting up businesses is low in India. India is a labor-intensive country rather than being capital intensive. Also, the labour here can be hired at very cheap rates. So, compared to some other countries, the cost of setting up a business here is comparatively low. Funding for startups used to initially be borrowing from banks or family, but now there are multiple options for a startup to choose from for their funding. This includes seed funding, angel investors, venture capitalists, etc. The government also plays its part in helping startups grow. Government schemes such as StartUp India and StandUp India are targeted at startups and helping them gain their footing in this competitive environment.

Within the first 4 months of 2021, 11 companies have attained unicorn status, meaning they've reached a valuation of at least $1 billion, according to data platform Tracxn. Five startups hit that milestone in April alone. By comparison, there were 13 in all of 2020, and 10 in 2019. The ranks of India's super wealthy tech leaders are swelling rapidly as a result. The boom is in large part thanks to powerhouse investment by firms such as Tiger Global and SoftBank, which are pumping money into India's fast growing internet.

With technology emerging at a fast pace, it would further lead to the growth of more startups in the country, and with the different government initiatives, many people might be encouraged to form their own startups. So, for now, the road for startups seems to be heading in the right direction.